Building a product with Facebook to help people connect and build relationships with their neighbors.
Product Design
B2C
UX 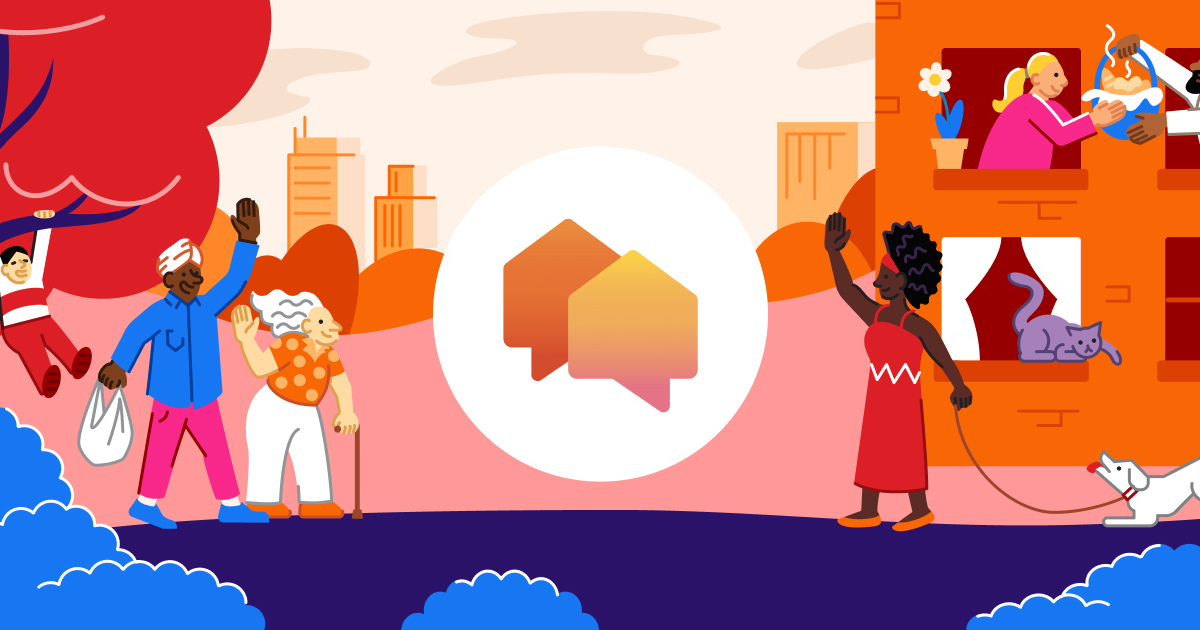 Facebook has done an incredible job connecting people across the globe. However,  what about helping people connect and build relationships with their neighbors across the street? We worked with Facebook and helped create the Neighborhoods product. The purpose of Neighborhoods is to foster strong communities by helping build a safe and healthy environment for neighbors to be neighborly. An excellent goal for sure, but this is easier said than done.

“We want to foster local cohesion, which is the state of local community in which people feel connected to and invested in the well-being of the people and places around them.” 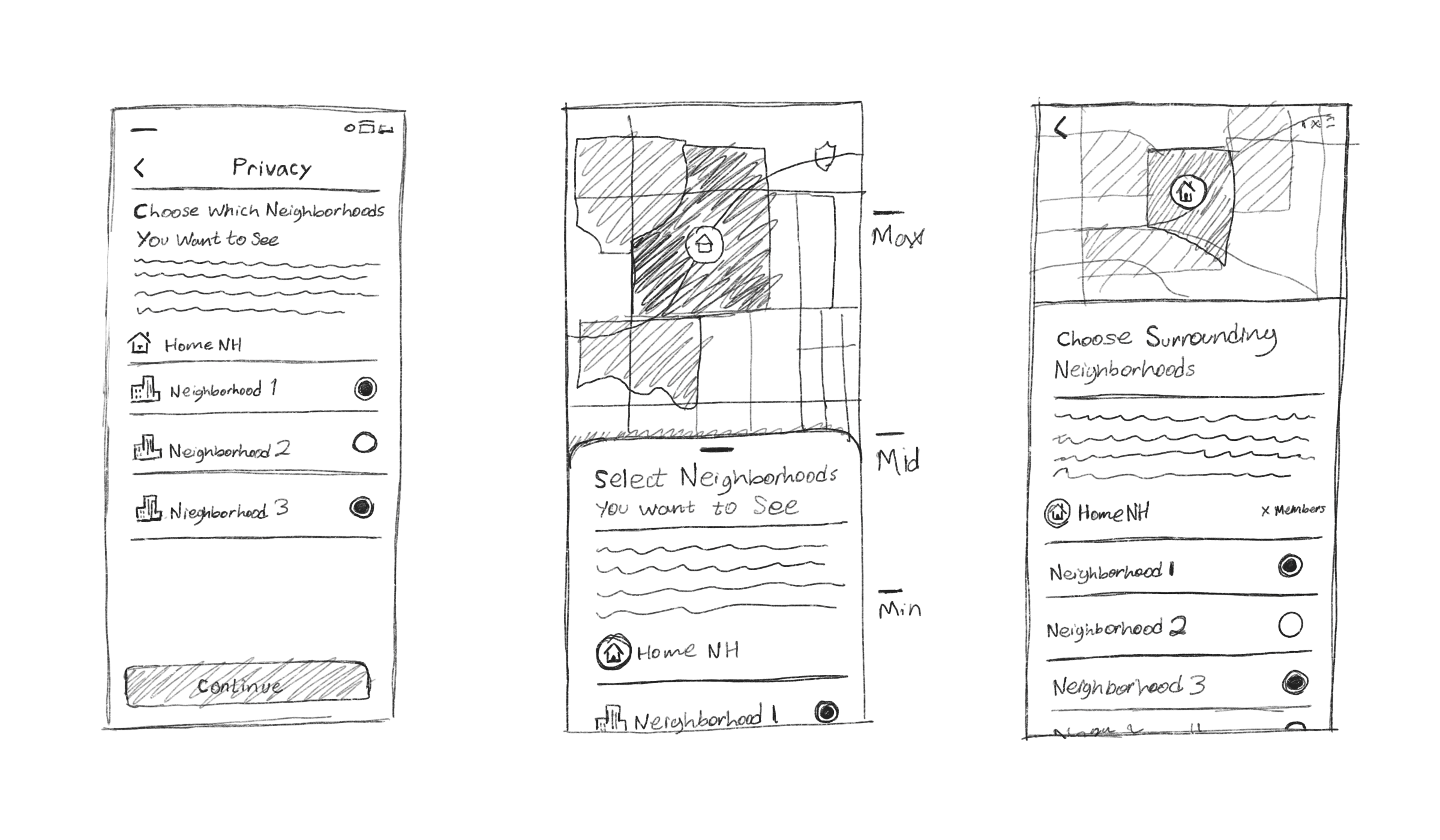 One of the technical issues that we needed to overcome was figuring out the privacy model. Typically this model is centered on the individual user, Facebook Friends, and choosing which users could see your post. The Neighborhood model was not focused on individuals but instead on a geographic area. The challenge was introducing a new sharing concept to the product user. How would we make it easy for people to adjust which neighborhoods show up in their feed, and in turn, see the user’s neighborhood posts?

Our first solution allowed the user to choose from a list of surrounding neighborhoods. We wanted to give as much power to the user as possible when deciding which areas they wanted to participate in. The downfall to this was it created a complex privacy model making it challenging to use. We also discovered that people weren’t very familiar with all of the sub-neighborhoods in their city. Without a map, this made users overthink the model and become confused.

After launching the core neighborhood product in a town in Canada, we quickly discovered that the lifeblood of the product was user-generated content (UGC). Through interviewing users and collaboration, we created a strategy to promote UGC. To prompt users to post and ask questions, provide recommendations, and engage in, or start, conversations, we had to be conscious of a couple of things. Sending too many notifications to the user could backfire, causing them to ignore them, turning the product into a ghost town. We also needed to quickly design and ship these engagement features, which meant we had to repurpose existing components.

With those constraints, we created the place poll, which allowed users to vote for, add a favorite place, preview the area and share a tip about it. We also created a Neighborhood bulletin that had new information about the Neighborhood and local news daily.

Many who have interacted with the product have been excited about it and can’t wait until it’s available for their neighborhood. So much time and energy went into cultivating a safe space for everyone in a community to express themselves and feel like they’re making a contribution. The tools that we gave users allowed them to communicate easily while strongly encouraging users to accept those with different backgrounds and create unity. 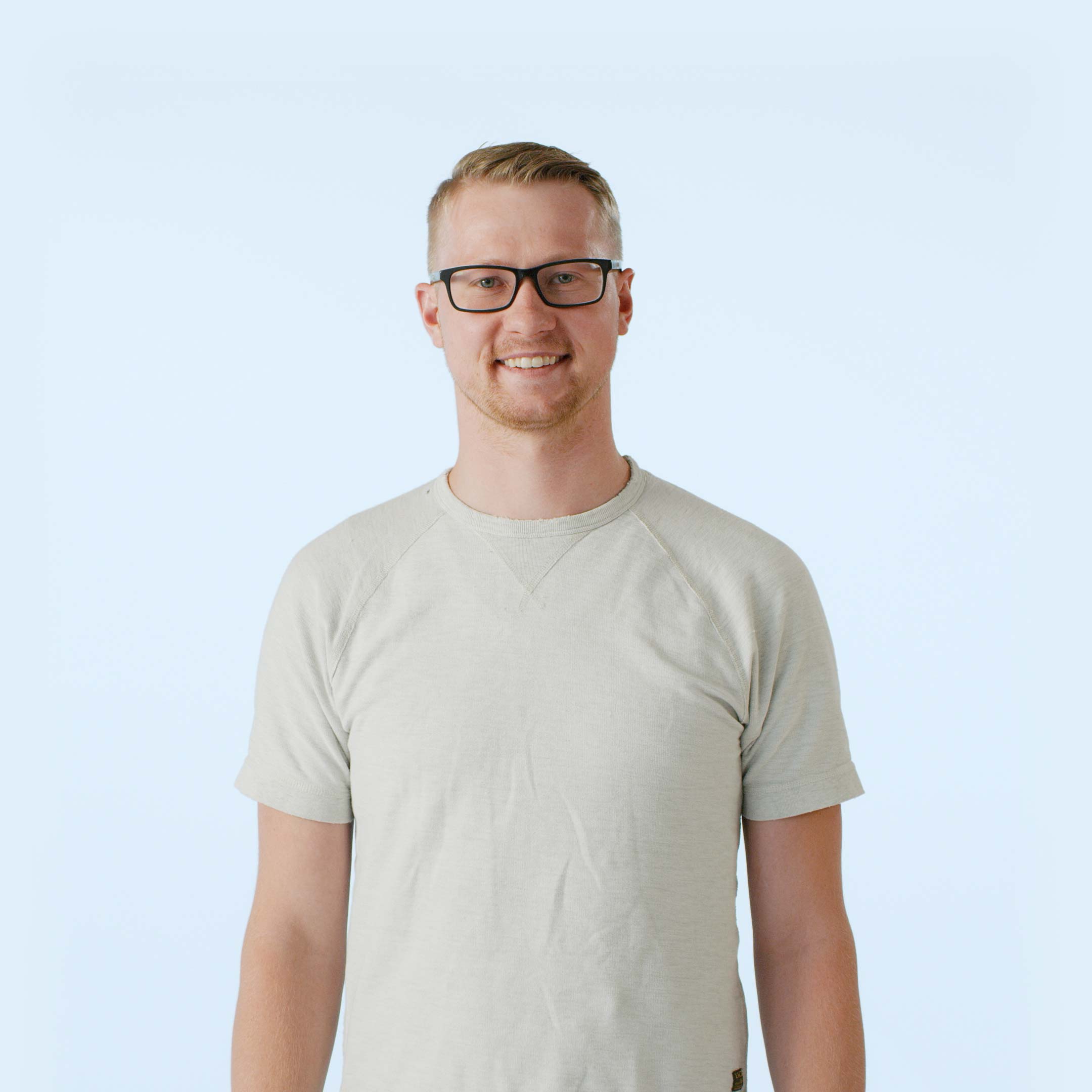