From Head To Web: The Vetting Process 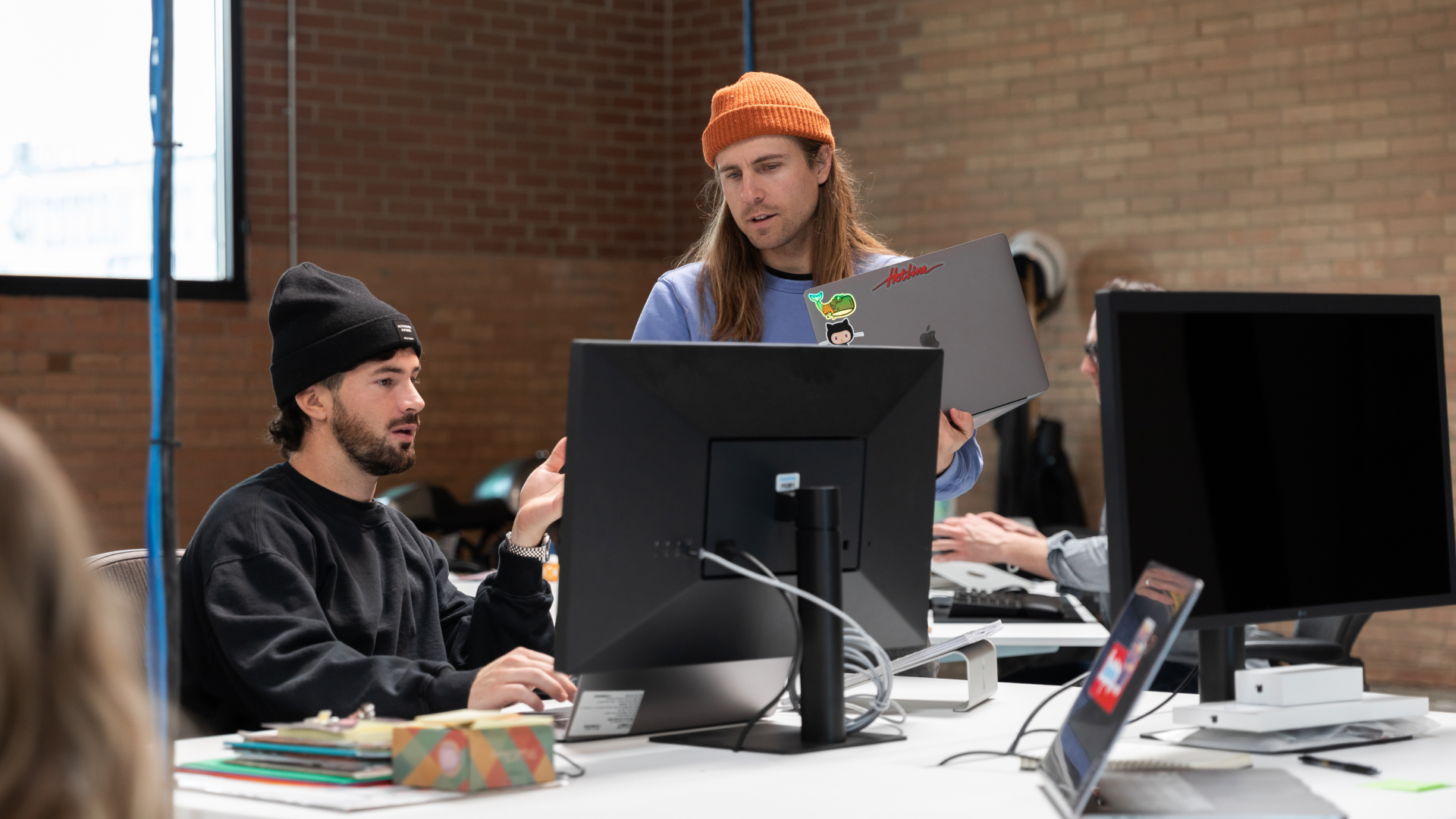 App Ideas come to me randomly at any time, some good, some bad. As a software developer, I have the power to turn some of my ideas into reality. But I’m working a full-time job programming for 8 hours a day, I want to make sure I’m not wasting my free time and energy on an idea that isn’t going to have the value that I thought it would. And I don’t want to sink a lot of time into a project that’s not sustainable as a side gig.

Sometimes I’m so pumped about an idea that I start working on it right away on a weekend, excited to see it through, only for that excitement to fade away after the weekend and my code to be forgotten. Now that I’m older and wiser, I run all my ideas through a special screening process. This is my two cents on vetting app ideas.

Is this Idea Valuable to Me?

Value could mean different things to different people. For me, value means it will make me money or drive my passion. One of my passions is competition. I love to compete in tournaments or local sports leagues. Anywhere I can climb a leaderboard and prove my skill. Working on ideas in this realm is fun for me so I don’t need the money incentive to get me to work on something like a tournament generator web application for example. If there is value in the idea, move onto the next step, otherwise, place this idea in the rubbish bin.

Has My Idea Already Been Executed Way Better than I Could Have Imagined?

This is commonly known as market research. All it takes is a few google searches to discover what people are doing currently to solve the problem I intend to solve. I can’t tell you how many times I’ve seen what I thought was a novel idea already executed and by a team with more funding and a big head start. This can be discouraging, but keep your head up and free up your mind for new ideas.

Get Validation From Peers

At this point, my idea still lives in my mind. I suggest putting that idea on paper and explaining clearly why it’s a good idea and how it works. Then share this paper with friends, family, or coworkers who will provide honest feedback. The most valuable feedback comes from people who would actually benefit from using your app. Keep this in mind and don’t be discouraged if family and friends are not as pumped about the app idea.

Now that I’ve vetted the idea and concluded that it’s worth putting time into I NEED to find a partner asap. You’re probably thinking, “But then if I make money I’ll have to split the profit...” To that I say, don’t be greedy! A partner who is as invested in the idea as you are is going to benefit you in so many ways you wouldn’t think of. Working together is more fun, you feed off each other and push each other to make progress. The app gets built way faster and you have more fun doing it. When you’re all alone, you don’t have any accountability, no one to share your wins with. You’re lonely and making progress at a snail’s pace. You get depressed, lose hope, and give up on the project before it’s even close to becoming something.

Distill the Idea to the Simplest Form

If you’re like me, when you’re brainstorming you’re probably thinking of all the cool little perks your app is going to have which separates your app from any other app. Every little detail and quality of life feature is in your head making your fingers twitch just thinking about how much people are going to love it. Slow down for a minute! You need to figure out what is the major purpose of the app, the minimal functionality. The key here is to have visual results as quickly as possible. If the idea can’t be broken down into something simple that could be built using the resources I have in a month or so, I will most likely put the idea on the back burner until I have more resources or a simpler solution.

It’s really fun to have an idea and bring it to life. It can be incredibly rewarding, but it can also be a major waste of time. My advice is to thoroughly vet an idea and don’t be so invested in the idea that you ignore the warning signs of a bad idea which could potentially become an unrewarding time sink.